The Blessings of Prayer 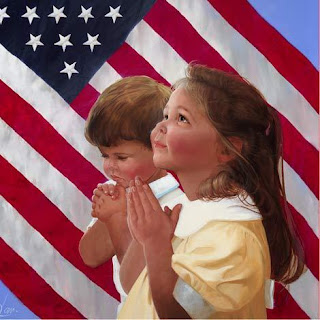 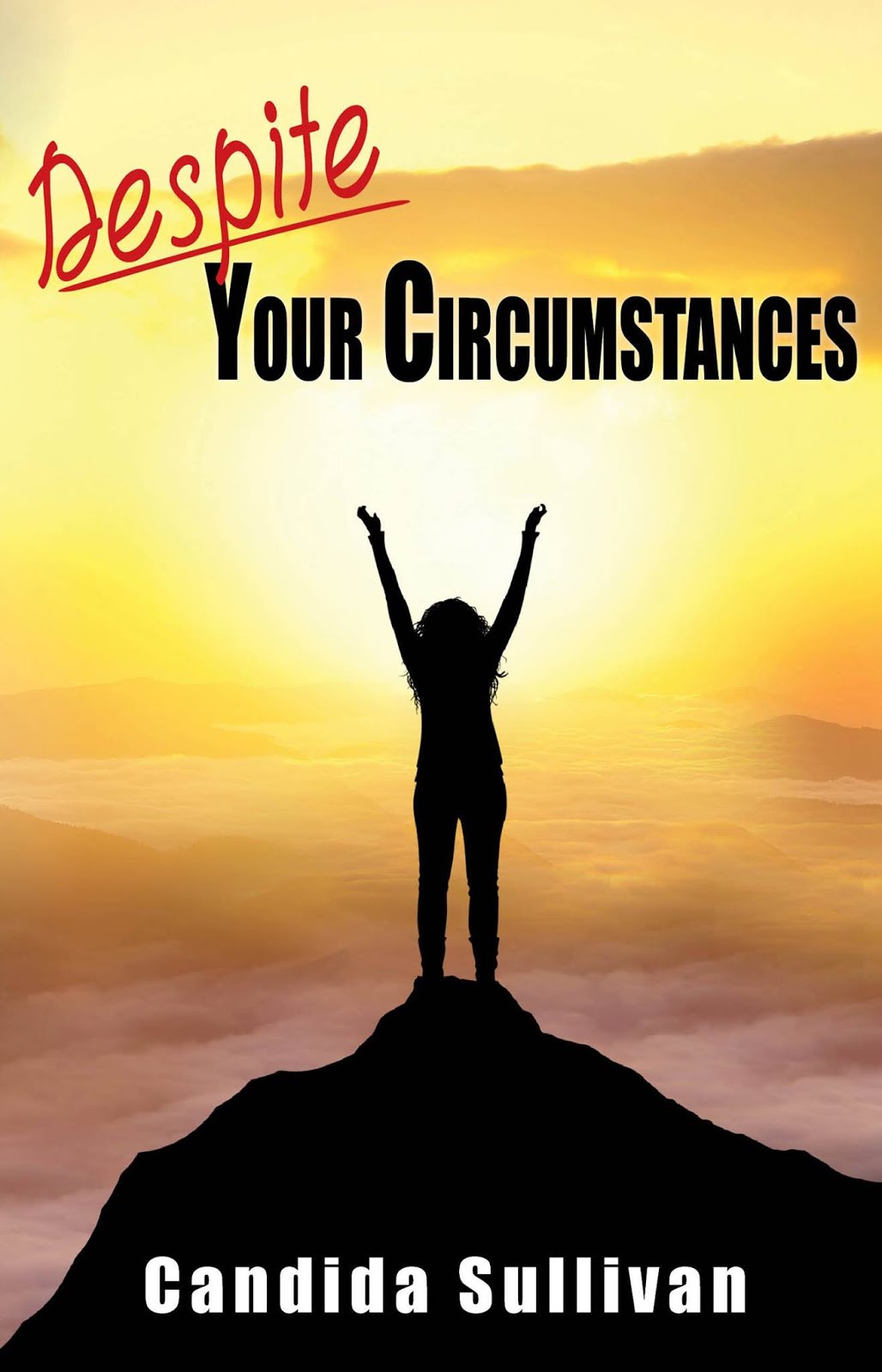 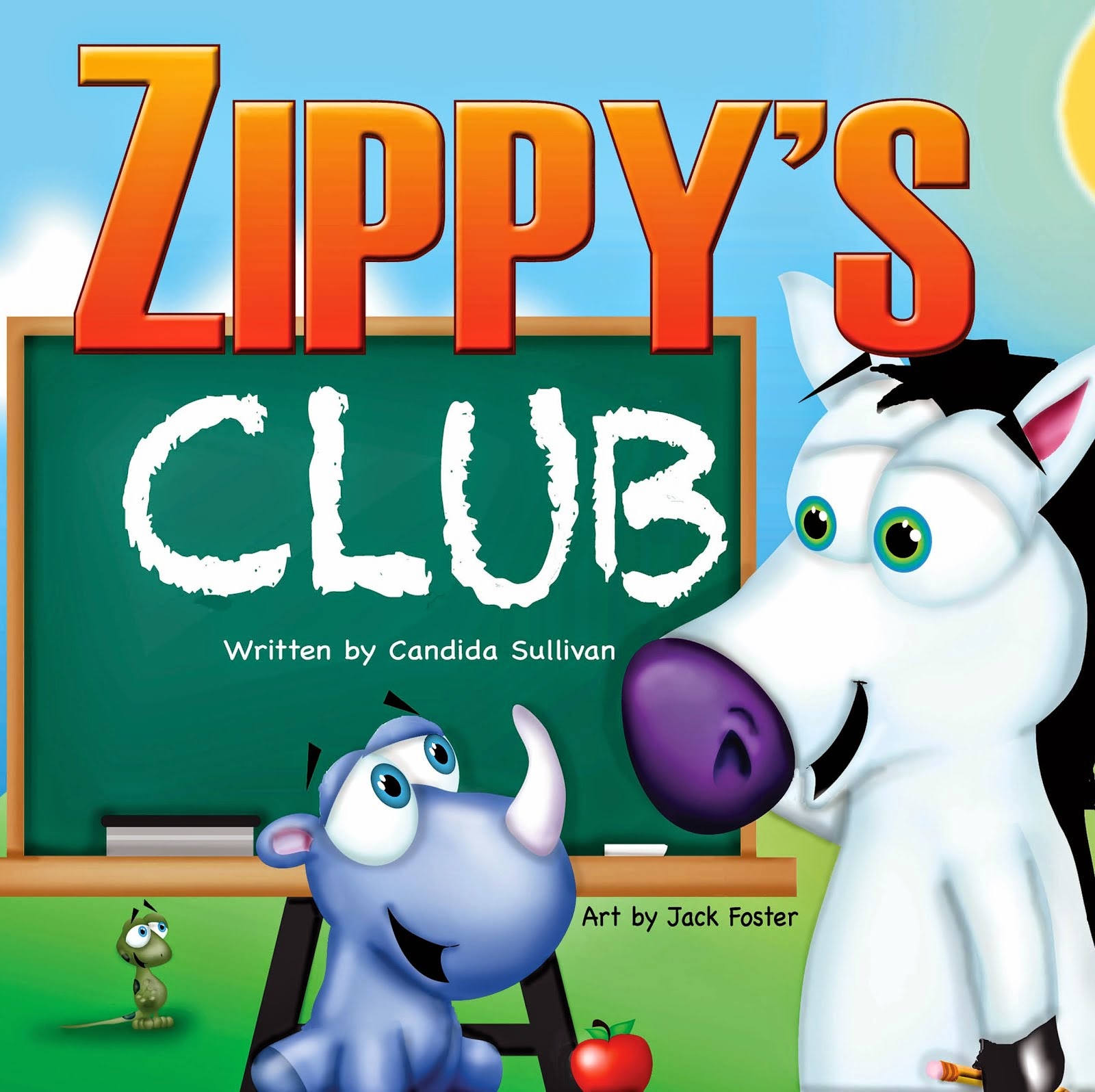 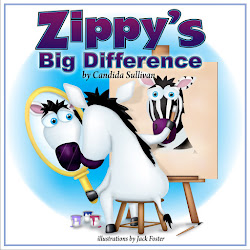 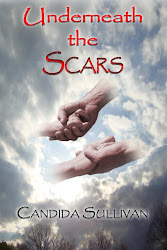 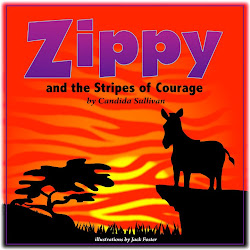 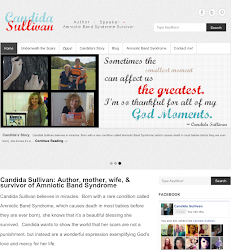 Please check it out!